Why Do We Need Chromium?

Home/Gut Health, Optimum Health/Why Do We Need Chromium?
Previous Next

Why Do We Need Chromium? 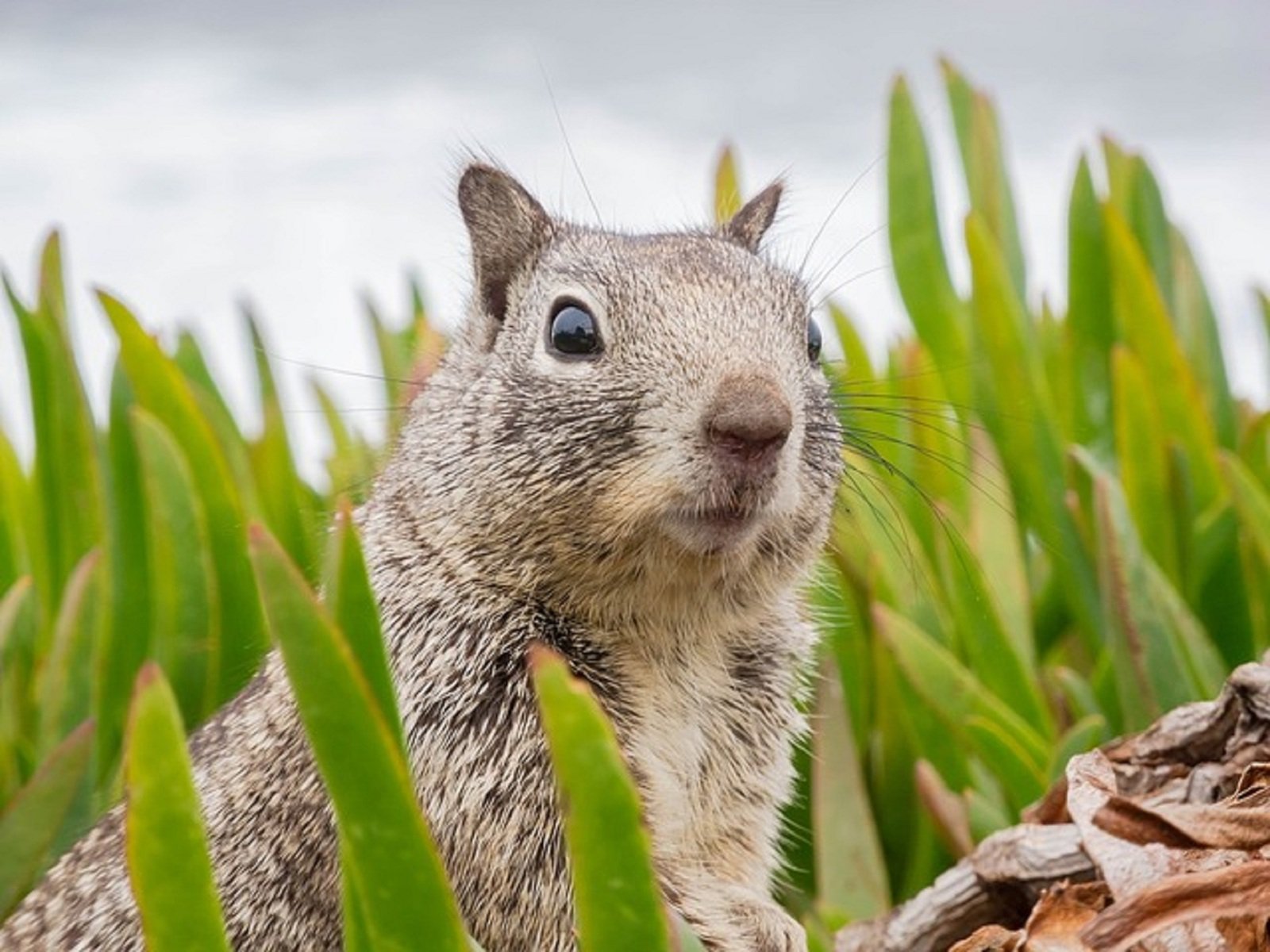 One of the things that I’m passionate about is to share & teach others what I know with as much clarity as possible. So, I’d like to share why Plexus Slim works so well beginning with support for healthy glucose metabolism. Because of the name Slim, most people think it’s just for weight loss. However the health benefits that result from consuming this pink drink are numerous. In this post I’m going to talk about chromium, one of the ingredients in slim & explain why it works & in subsequent posts I will talk about the other ingredients in Slim.

Chromium is One of the Ingredients That’s in Plexus Slim. Why is it important? Chromium deficiency is a wide spread problem. Many people such as athletes, diabetics, pregnant women, and the elderly are especially at risk because of chromium deficiency leading to impaired insulin function.

We know that carbs get broken down into sugar by the digestive system & is then transported into the blood stream. For glucose to be moved from the blood stream into the cells, it has to go through a process.

Here’s the thing, if we don’t have enough of chromium, insulin has a really hard time binding to the cell wall, preventing glucose from getting into the cells. Now glucose has no place to go & so it stays in the blood stream & that’s why we have high blood sugars.

Our bodies are meant to have energy & when we have an energy shortage we get tired, moody, anxious & stressed out. These are all symptoms directing us to check out the root cause which is causing the disease.

Looking forward to connecting with you soon.

P.S. I’m offering a complementary 30 minute Gut Health Clarity one on one session.

About the Author: Brenda

Helping others achieve Optimum Health as Health and Wellness Coach.

Hello, Brenda, Thank you for the wonderful, caring session with Sophie. Sophie had a 12-hour glucose curve test today. I am happy to say that, finally, her glucose level is near normal! This positive result is after 8 months of adjusting her diet and medication without success. I think Sophie's session with you was beneficial for her to be able to take part in her own healing.Thank you!

Hello Brenda, thank you for the session. My face is clear now, free of the rash. I am so grateful.

I would like to give my thanks to Brenda for her caring nature, and enthusiasm in offering herself and her work to others. Since receiving my numbers, there are two things which I noticed.In the first week, I know my body began detoxifying and my elimination was better. It continues to be efficient. I used to drink an 8 oz. glass of water and have to go to the toilet within an hour.Now, I am drinking the nano water, and I notice that I am not running to the toilet as often, but that my body is really absorbing the water I drink. My joints are feeling great, without any stiffnessor aches.”With Gratitude…

I was presented with the opportunity to work with Brenda on trapped emotions . I went in with an open mind, but not certain of what to expect. Quickly, I realized I had a "heart wall" and trapped emotions. As these were identified and released my responses in that moment were profound, resulting in immediate physical change. I feel blessed to have met Brenda and had the opportunity to do this work with her. It is invaluable."

“Thank you Brenda for helping me to get and stay on the right path to treating my Type 2 Diabetes… I am feeling better, my blood sugars are down, have lost weight and have been able to decrease my insulin. Now there is hope!”