What Makes the Prebiotic Xylooligosaccaride (XOS) in Plexus Slim so Powerful?

What Makes the Prebiotic Xylooligosaccaride (XOS) in Plexus Slim so Powerful? 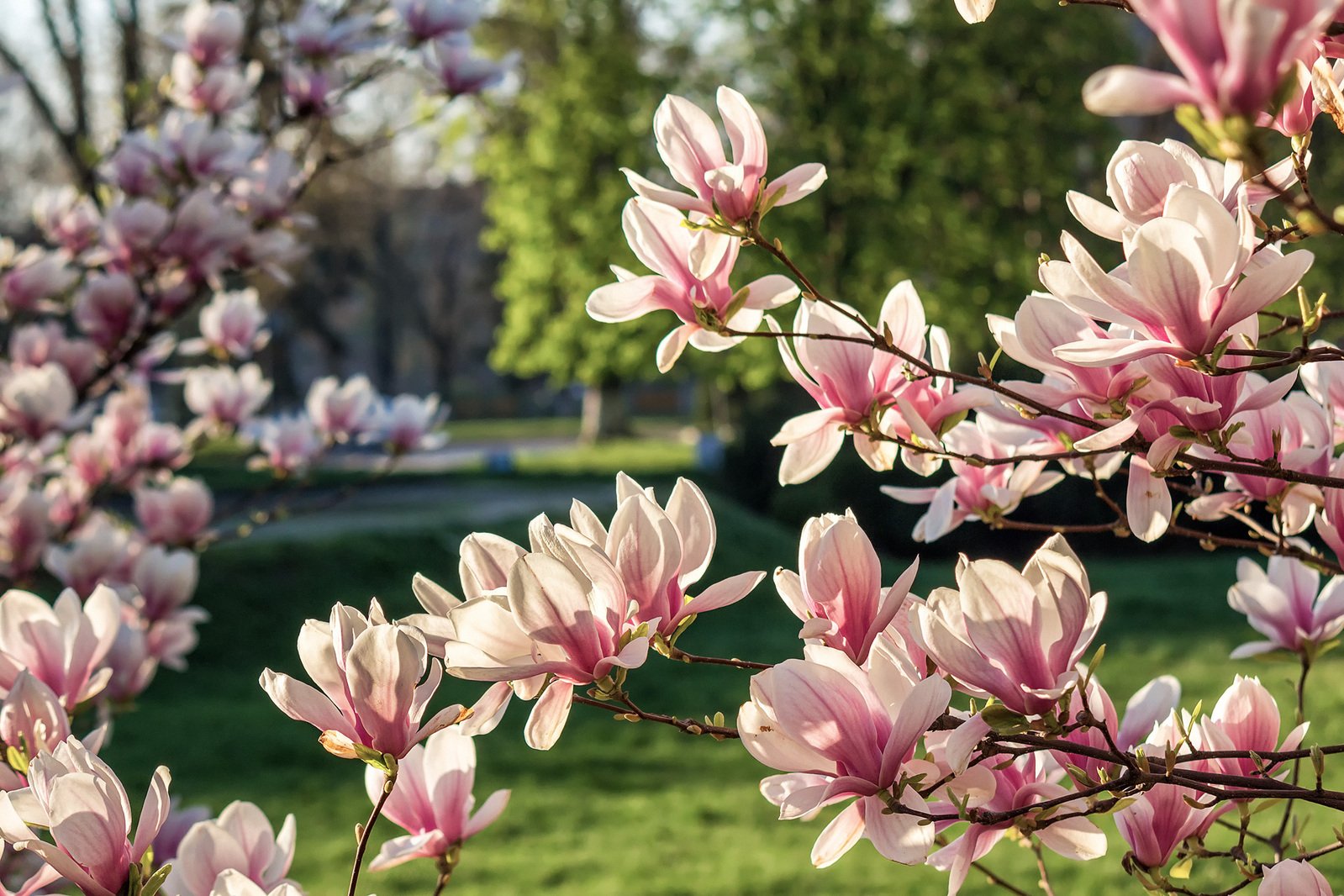 Many people don’t know this, but our health is largely determined by what’s taking place in our gut. There are one hundred trillion friendly microbes that are actually at work to keep us healthy. I can’t even get my head around one million, much less 100 trillion!

When we have more pathogenic bacteria than good bacteria in our gut we have what is called dysbiosis, which means our gut is out of balance because the pathogenic microbes are calling the shots. Three out of five people have this imbalance. The key is to bring the gut biome into balance.

Prebiotics are like super foods that promote the growth of beneficial microbes in the gut. They change the ratio of the good bacteria to the pathogenic ones.

In Plexus Slim we have the ingredient Xylooligosaccharides (XOS- for short) which is a prebiotic that selectively feeds the beneficial bacteria such as bifidobacterium and lactobacilli within the digestive tract.

Are you ready for this? Scientists found that the XOS when combined with the polyphenols found in the green coffee beans, resulted in a huge increase of both the Bifidobacterium & Lactobacillus.

Studies showed that Xylooligosaccaride (XOS) actively feeds & activates the Lactobacillus by 365 times which is a 36,000% increase. Wow!

XOS activates the Bifidobacterim by 290 times which is important for your immune system & digestive health. Imagine that!

XOS activates Akkermansia by 250 times. This is another good gut microbe that impacts your disruptive metabolism associated with weight & the function of the immune system. Talk about synergy. What a trio!

Your Gut is Lined with Mucus that serves as a gut barrier and as a source of food for gut bacteria like Akkermansia Muciniphila which is a mucus degrading bacterium. As it breaks down the mucus lining, it stimulates mucus production, which keeps the gut barrier strong and stable.

Without that strong, stable gut barrier, unwanted toxins could move from the gut into the bloodstream, causing a whole new set of health problems.

So, it’s the synergy of the Akkermansia, the Lactobacillus & Bifidobacterium which is causing these powerful changes in our health. These microbes also create short chain fatty acids which increases butyrate & propionate, & have been shown to improve overall gastrointestinal health.

79% of our cell’s immune system is in our gut, & these good microbes are essential for our immune system to operate correctly. They create vitamin B12, vitamin K & folate.

90% of the serotonin produced in the body is found in the gut, a neurotransmitter responsible for regulating appetite, mood, sleep, and relaxation. Gut bacteria significantly influences the communication between the brain and the gut which is why it’s called the gut brain axis.

When the gut is full of healthy bacteria, it has the potential to regulate mood and positive feelings. Beneficial bacteria in the gut will increase receptors in the brain like dopamine which boots motivation & GABA to alleviate mood disorders like chronic depression.

I hope this short post has given you a better understanding about the importance of gut health, & using Plexus Slim is definitely a starting point, because boosting your gut health with beneficial bacteria will not only improve digestion, but it can benefit your mood!

Looking forward to connecting with you soon.

P.S. I’m offering a complementary 30 minute Gut Health Clarity one on one session.

About the Author: Brenda

Helping others achieve Optimum Health as Health and Wellness Coach.

Hello, Brenda, Thank you for the wonderful, caring session with Sophie. Sophie had a 12-hour glucose curve test today. I am happy to say that, finally, her glucose level is near normal! This positive result is after 8 months of adjusting her diet and medication without success. I think Sophie's session with you was beneficial for her to be able to take part in her own healing.Thank you!

Hello Brenda, thank you for the session. My face is clear now, free of the rash. I am so grateful.

I would like to give my thanks to Brenda for her caring nature, and enthusiasm in offering herself and her work to others. Since receiving my numbers, there are two things which I noticed.In the first week, I know my body began detoxifying and my elimination was better. It continues to be efficient. I used to drink an 8 oz. glass of water and have to go to the toilet within an hour.Now, I am drinking the nano water, and I notice that I am not running to the toilet as often, but that my body is really absorbing the water I drink. My joints are feeling great, without any stiffnessor aches.”With Gratitude…

I was presented with the opportunity to work with Brenda on trapped emotions . I went in with an open mind, but not certain of what to expect. Quickly, I realized I had a "heart wall" and trapped emotions. As these were identified and released my responses in that moment were profound, resulting in immediate physical change. I feel blessed to have met Brenda and had the opportunity to do this work with her. It is invaluable."

“Thank you Brenda for helping me to get and stay on the right path to treating my Type 2 Diabetes… I am feeling better, my blood sugars are down, have lost weight and have been able to decrease my insulin. Now there is hope!”